This time in blue. He is more like a soldier than the first, but he wears a crown ;)

This one was done with a lighter "skin", so he doesn't look quite so sunburnt. His nose is half the dowell, glued and painted with the head. 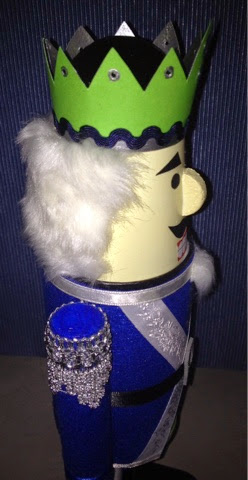 What a profile, hey?
I like how freeing it is doing the moustache, mouth and eyebrows freehand. No two will ever be the same! BTW, the eyes are made using a standard hole punch...

I really want to try one of these with a bent elbow. Maybe next time?
I have found a local wood supply shop that sells small balls that will work better for hands, as they don't have the hole on the end like the beads do, plus they are actually round. They are a little more expensive, but I think it will give a better result. I am going to use up the beads I already have first, and move on to the new ones after. Still have 2x pairs to go, I think. I also found a packet of "cover buttons", which are a half ball on a little base. Not sure if I can use these for anything, but you never know ;) (sorry, it's a little out of focus...)

I have been using the Boy's drill to make these, but it is a bit big and clunky, so he bought me my own. And it's a cutie, too! It comes in a box, with a drawer to store all the bits and bobs, and stores away like a makeup case. Who needs flowers, eh? ;) 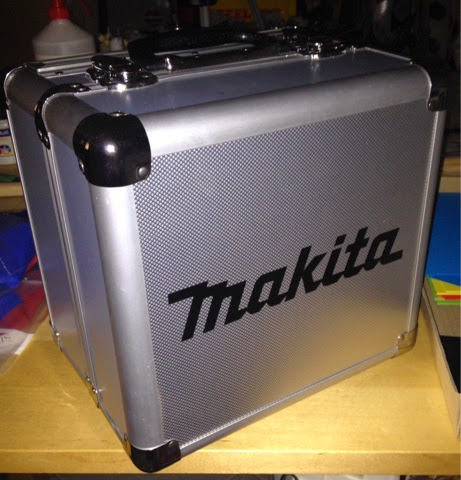 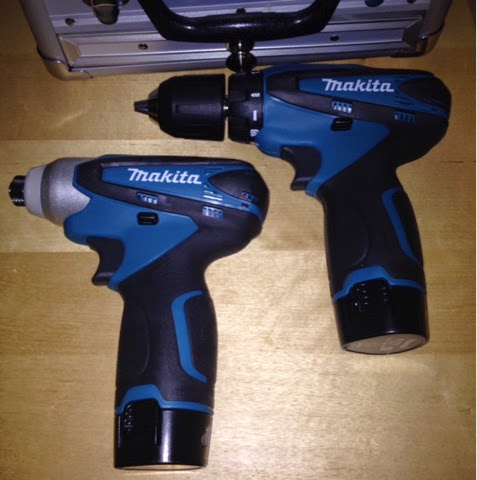 I really should get started on my Snow White set, but these Nutcrackers are so much fun! :)
Posted by DanaStuff at 3:03 pm

Email ThisBlogThis!Share to TwitterShare to FacebookShare to Pinterest
Labels: nutcracker

I needed an Aussie flag for the front of the shirt of my patriotic nutcracker. What better to use than a temporary tattoo?
I did a test on a scrap of fabric, and it turned out pretty well. No idea how durable it will be in the long term, but it seems to be stuck there ok.
I think I paid $1 for 16 individual decals. I just applied them as you would to the skin, and that's it! 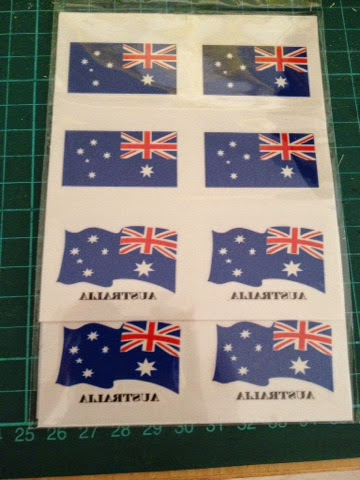 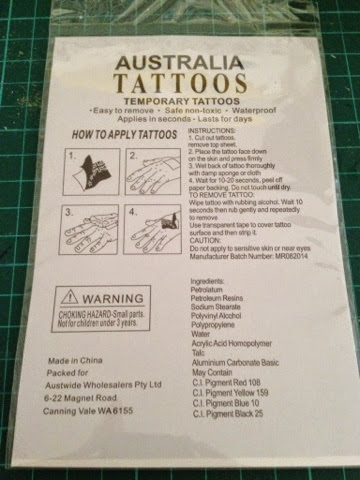 I didn't get the corner perfect, but it's just a test, right?? The actual shirt turned out nice and clean... 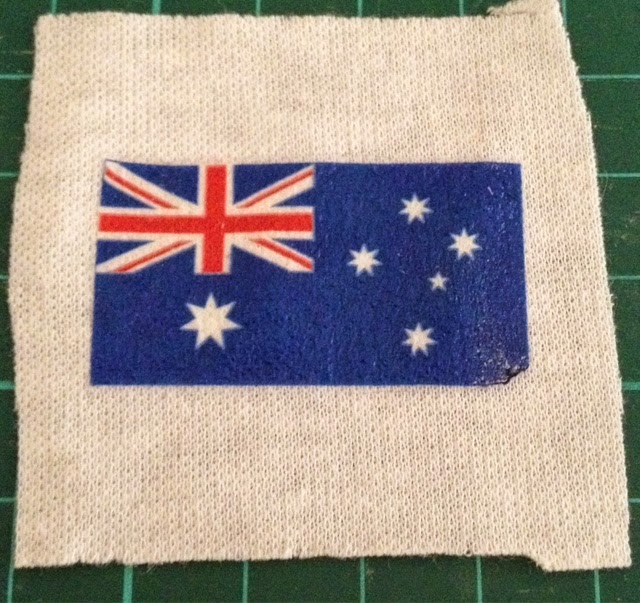 It is actually straight, its just the camera angle.... ;) 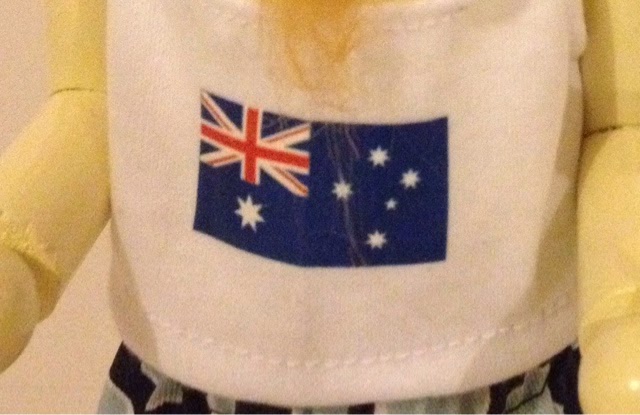 Posted by DanaStuff at 9:36 pm

Email ThisBlogThis!Share to TwitterShare to FacebookShare to Pinterest
Labels: nutcracker

I think all the components are ready, just need some refining and then I can put it all together. Here are all the bits - so far.... 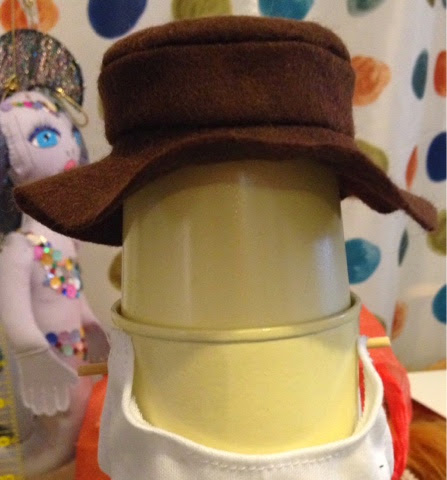 Now that he is together, I need to think about a face. I think simple will be best, so I am basing it on the other nutcracker. I need to get some Aussie flags and bits for accessories, but essentially, he is completed. A quick finish for the new year!
Posted by DanaStuff at 9:05 pm